For the last 45 years, enthusiasts from all over the world have flocked to the Barrett-Jackson Collector Car Auctions. Widely regarded as a barometer of the collector car industry, the auctions have evolved over the years into world-class automotive lifestyle events where thousands of the world’s most sought-after, unique and valuable automobiles cross the block in front of a global audience — in person and on live national and international television. Barrett-Jackson produces The World’s Greatest Collector Car Auctions® in Scottsdale, Arizona; Palm Beach, Florida; Mohegan Sun in Connecticut and Las Vegas, Nevada.

In addition to the millions watching the events via live worldwide television coverage on Discovery Channel and Velocity, over 500,000 people are in attendance at all four auctions, looking to witness auction action at its best, capture the car of their dreams, learn more about collector cars through “Behind the Hobby” symposiums, mingle with celebrities, experience heart-stopping thrill rides in the latest vehicles from America’s top automakers – or shop in the vast Exhibitor Marketplace. 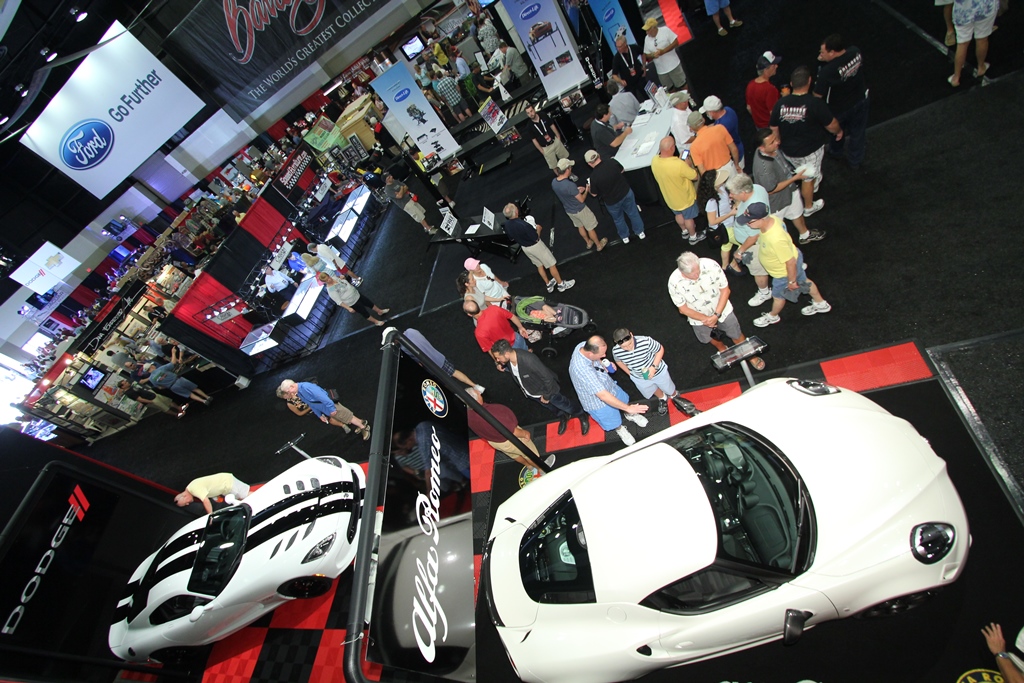 The expansive and popular Exhibitor Marketplace is the place to shop for Barrett-Jackson enthusiasts. As an exhibitor, your product or service is exposed to a select group of bidders with auction lines of credit reaching into the hundreds of millions of dollars. Even with over $167 million in 2015 auction sales, that’s barely 10 percent of what could have been spent. Eighty percent of the registered bidders – who had taken the time to obtain bank guarantees and register – went home without a car. They represent a pool of immense financial resources that has yet to be spent to satisfy those bidder cravings. The typical spectator at a Barrett-Jackson event holds similar spending power, too, with the average income exceeding $100,000.

As a Barrett-Jackson exhibitor, you have the rare privilege of tapping into a discerning audience of potential buyers who are quick to spend their disposable income to enhance their experience.

What’s it like to be a Barrett-Jackson exhibitor? As the saying goes, a picture speaks a thousand words. Enjoy the gallery of our exhibitor experience below: 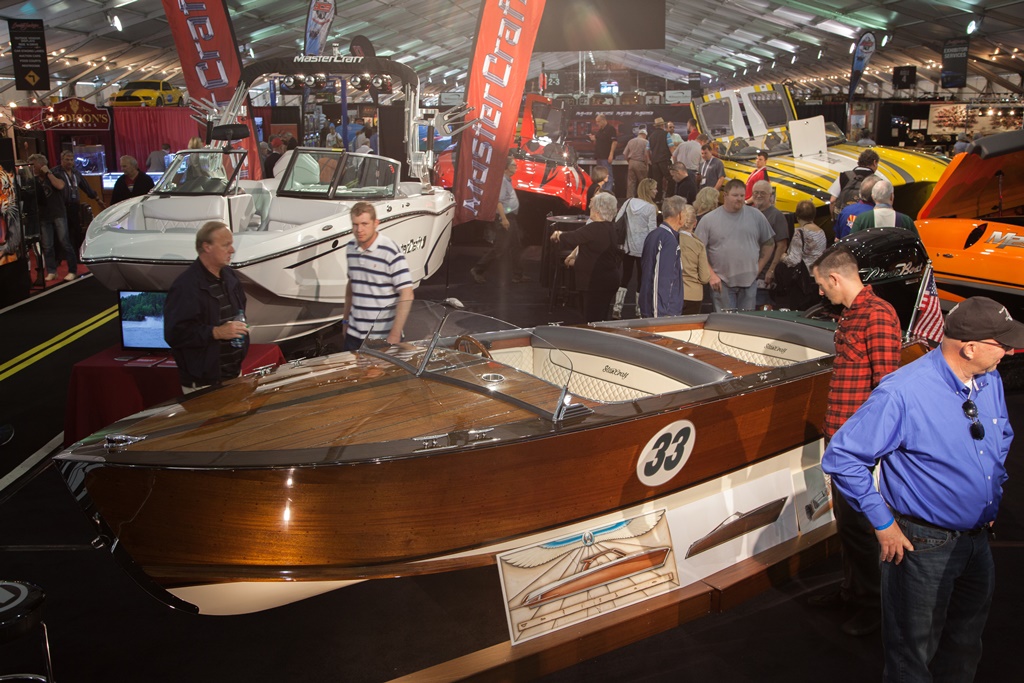 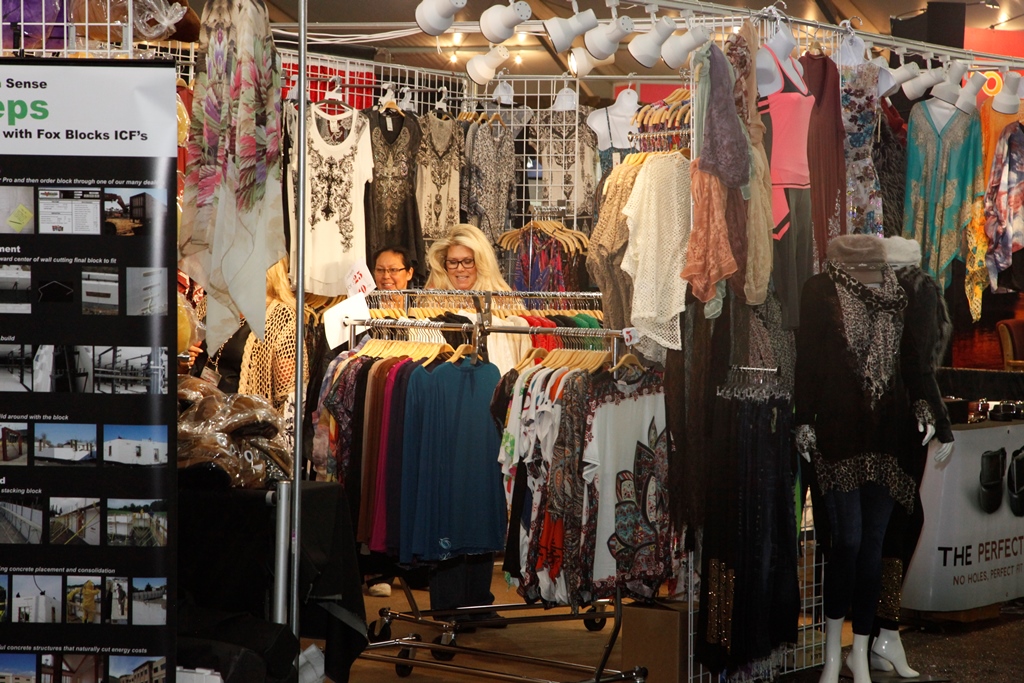 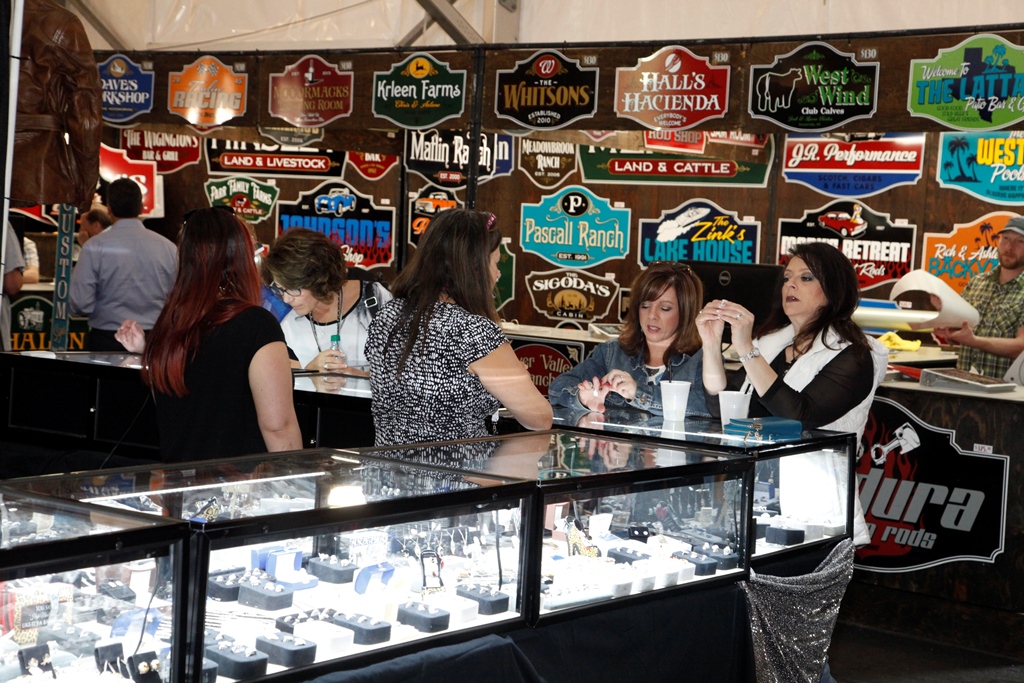 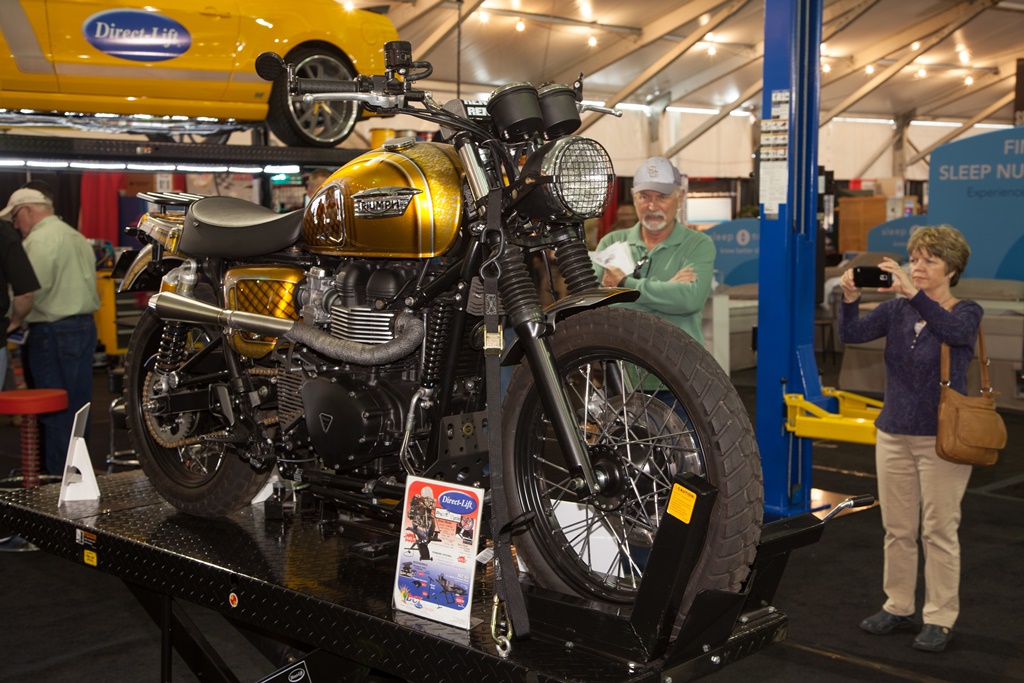 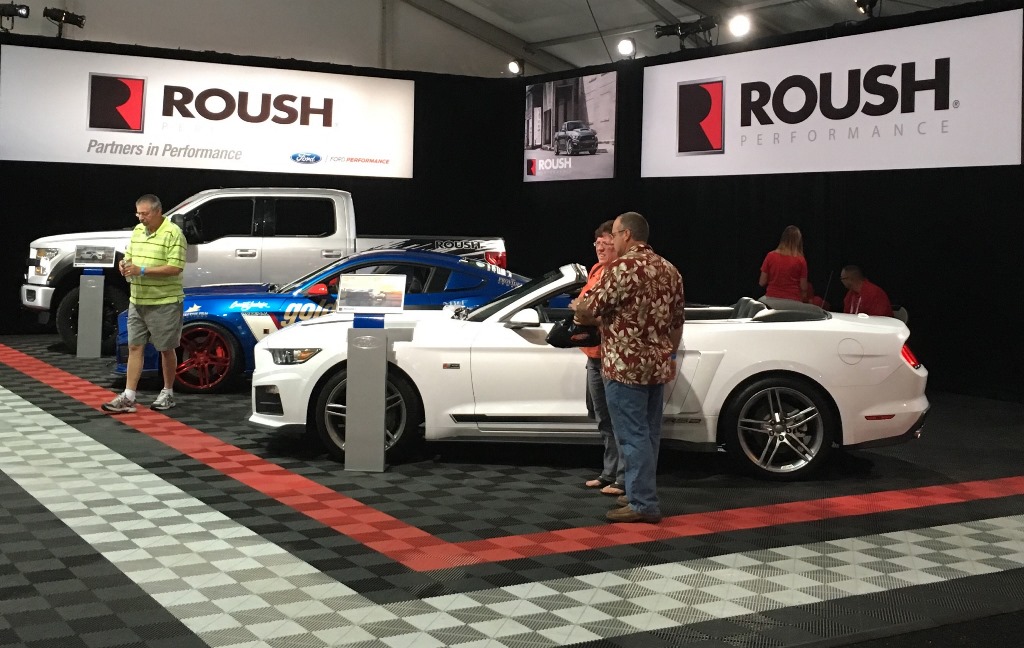 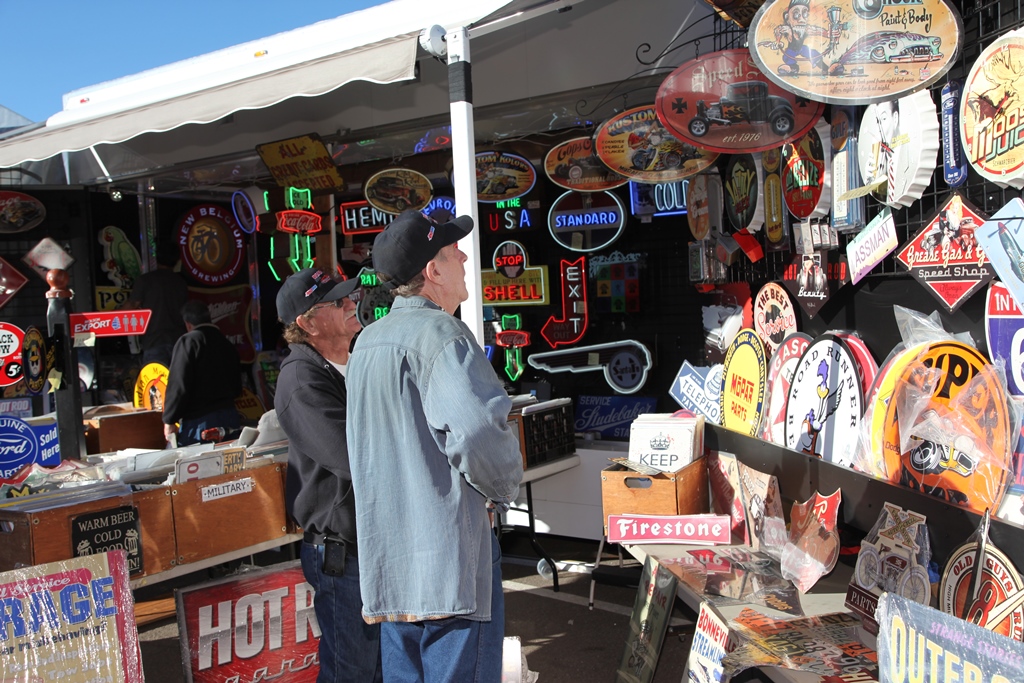 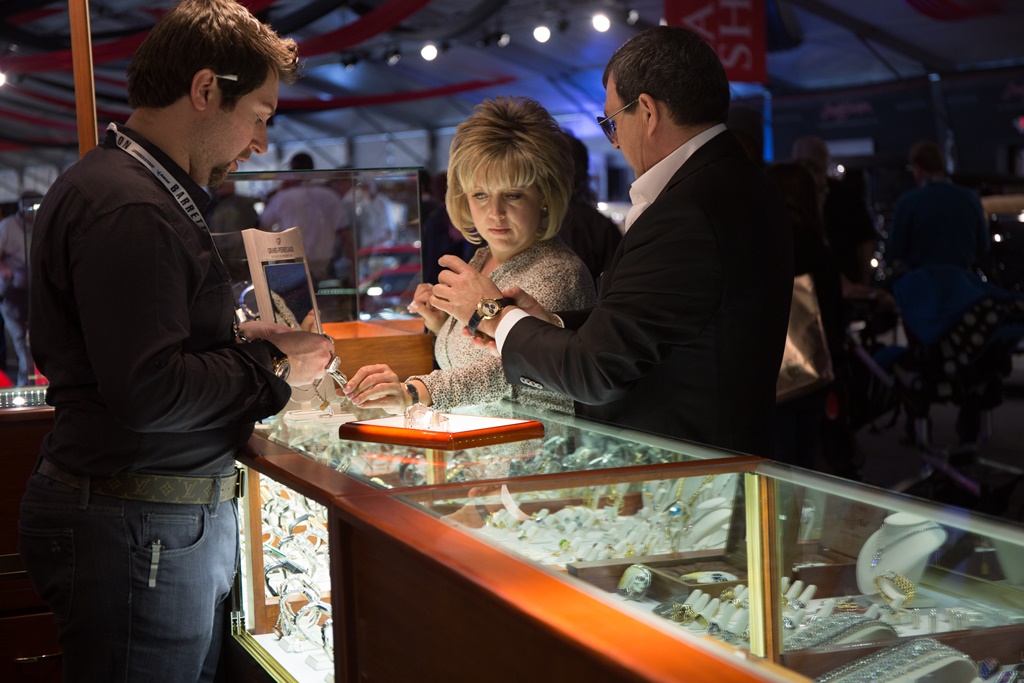 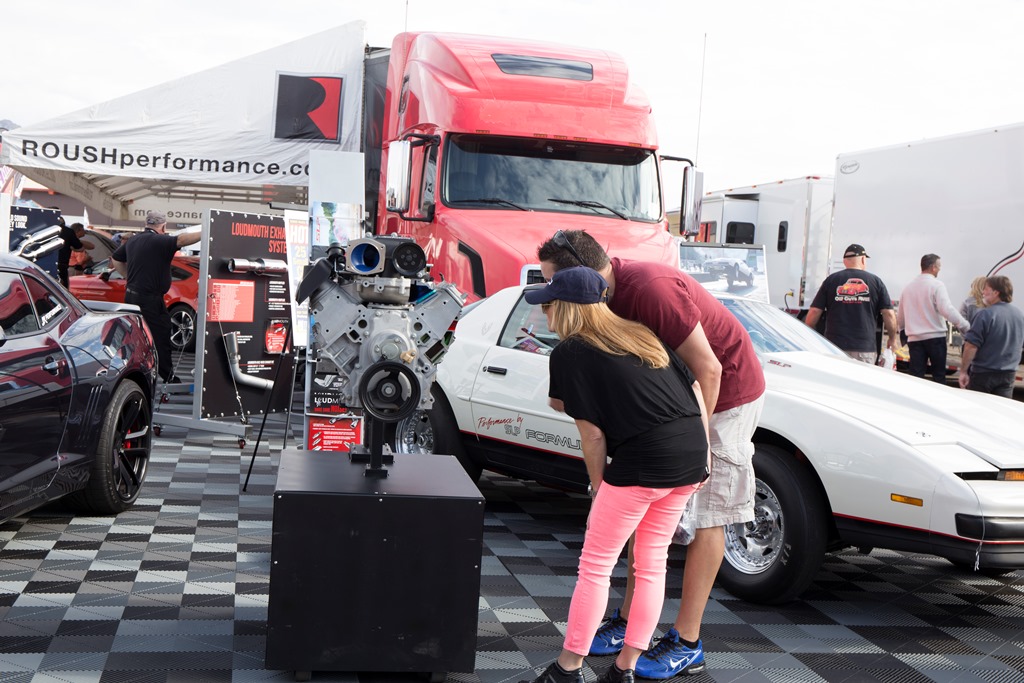 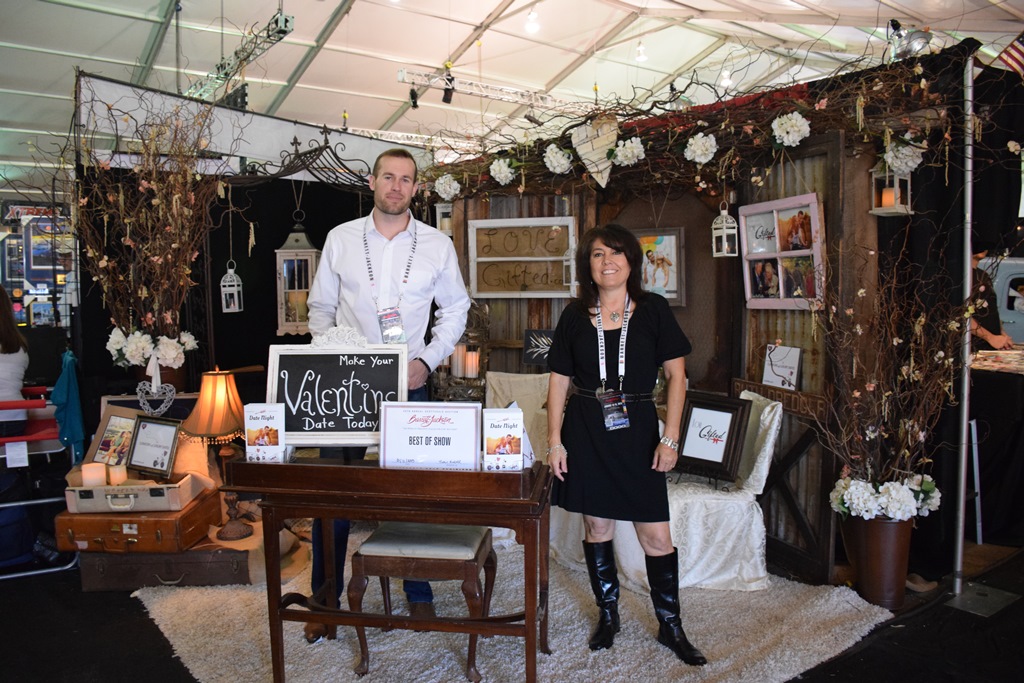 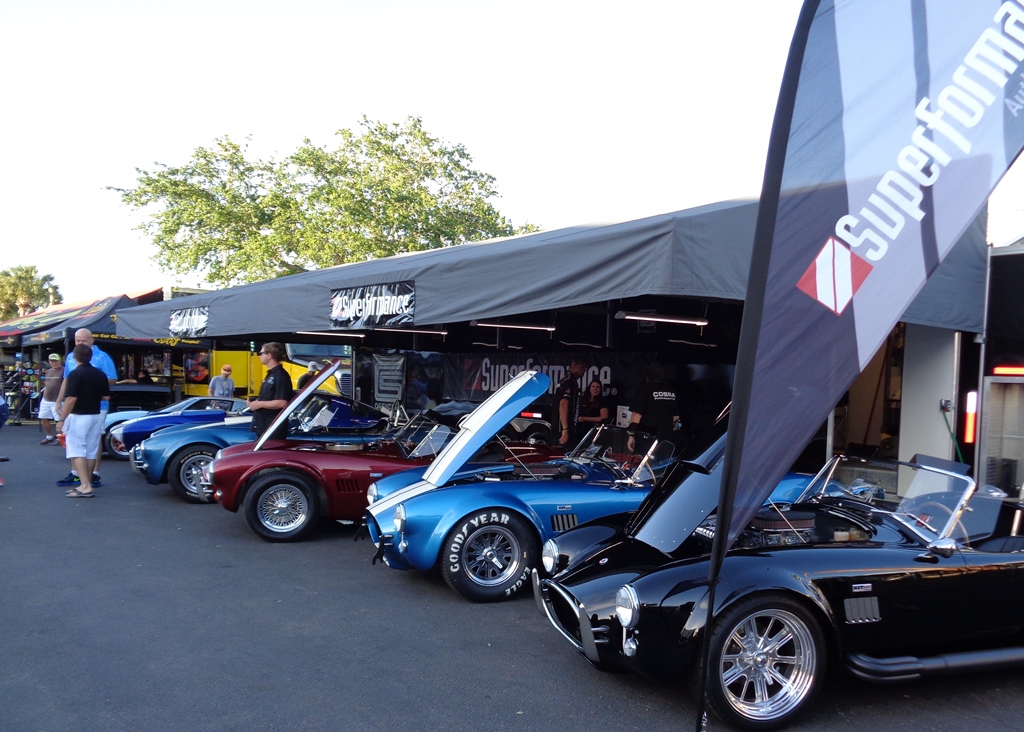 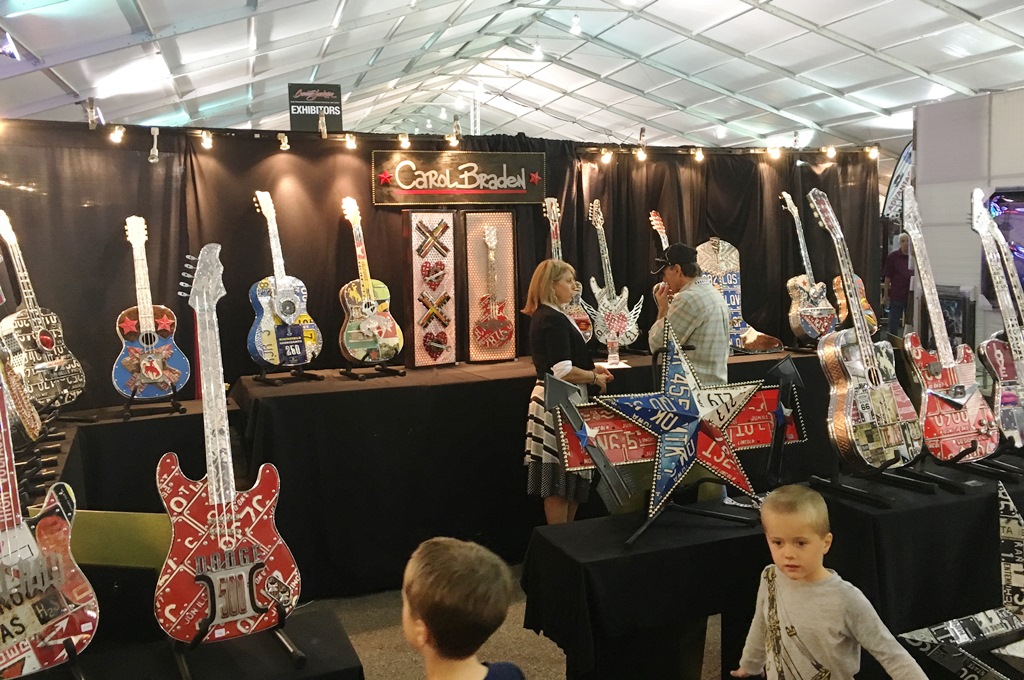 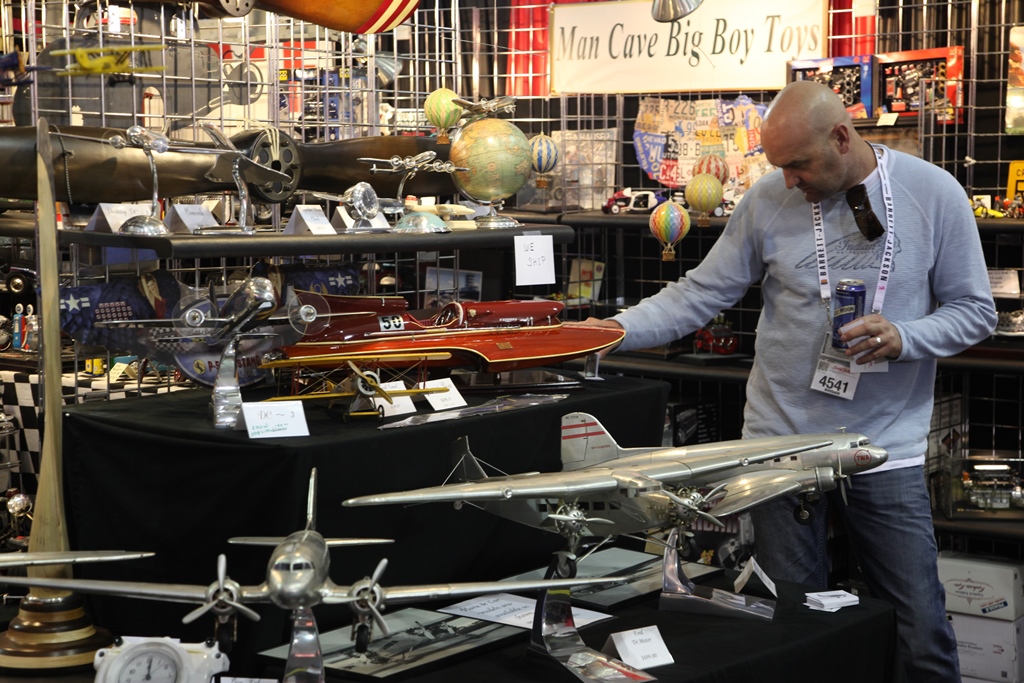 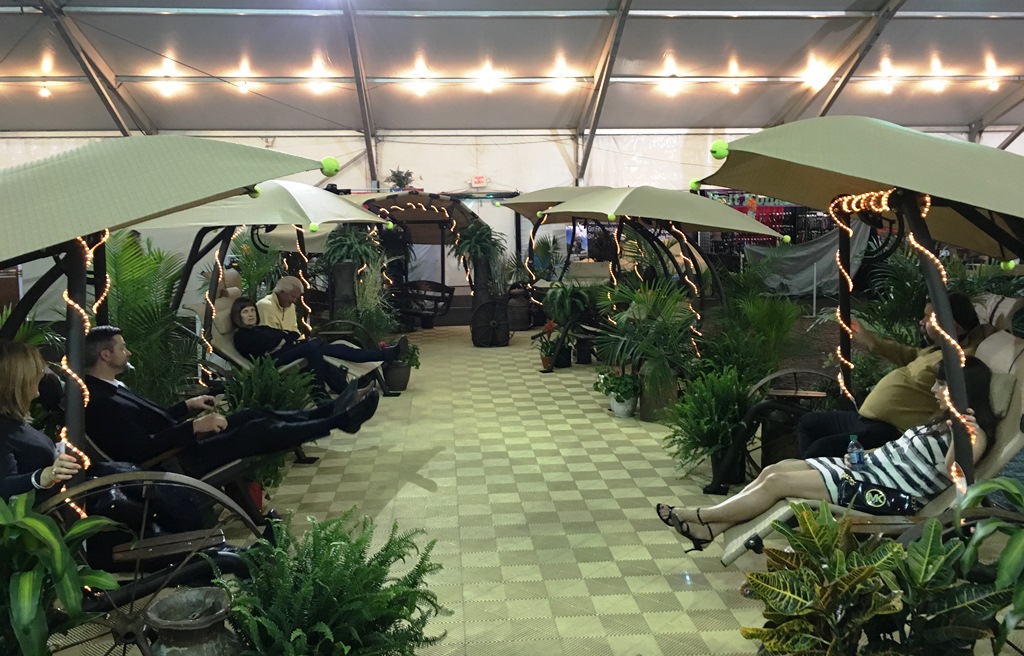 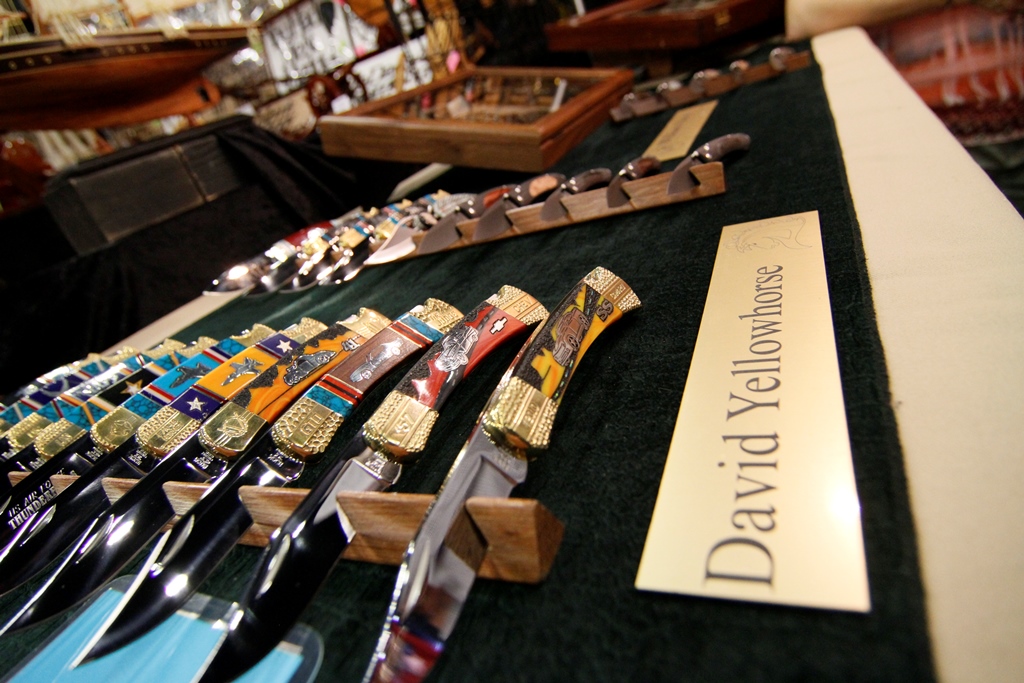 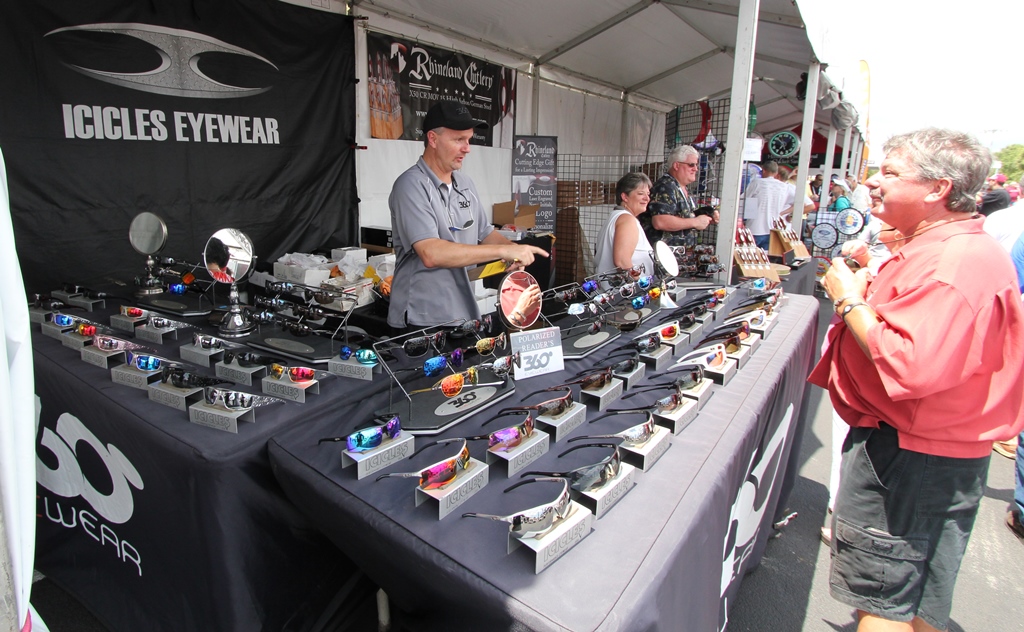 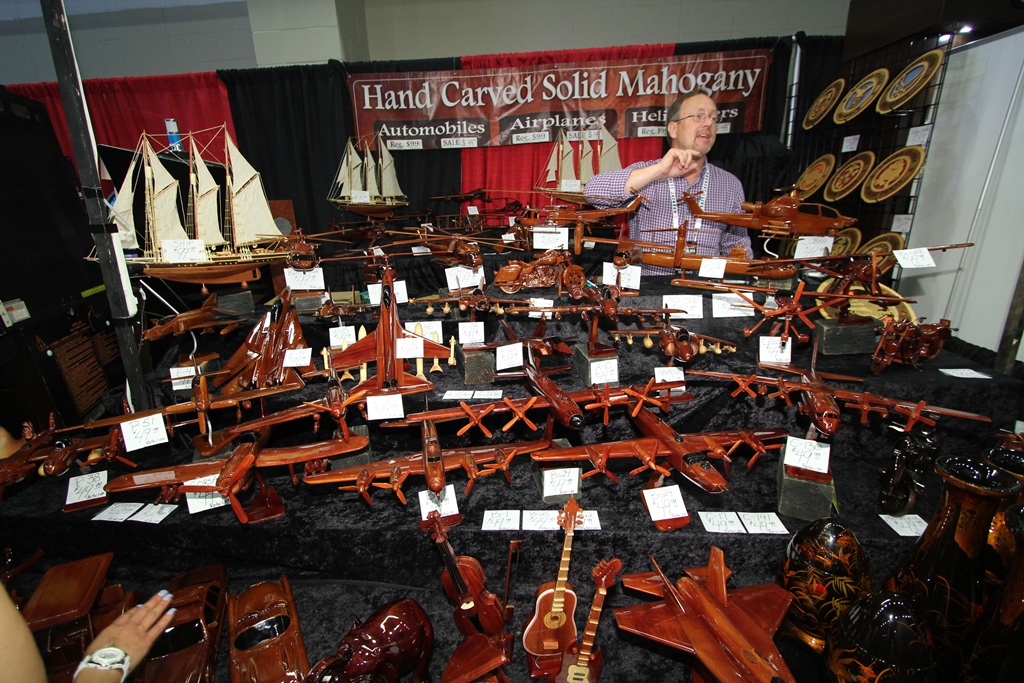 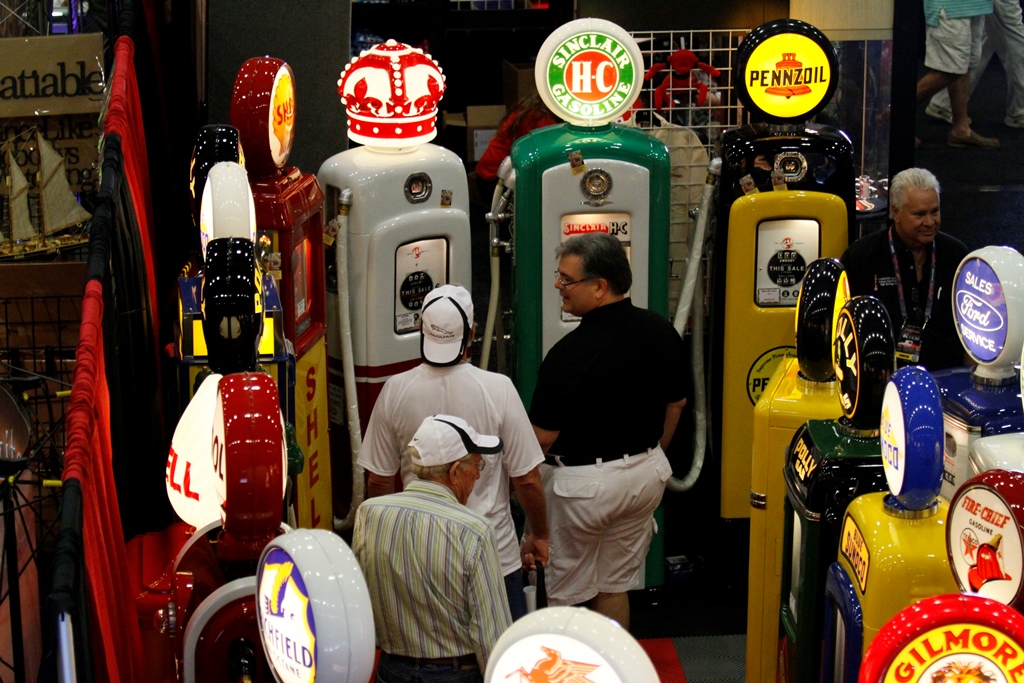 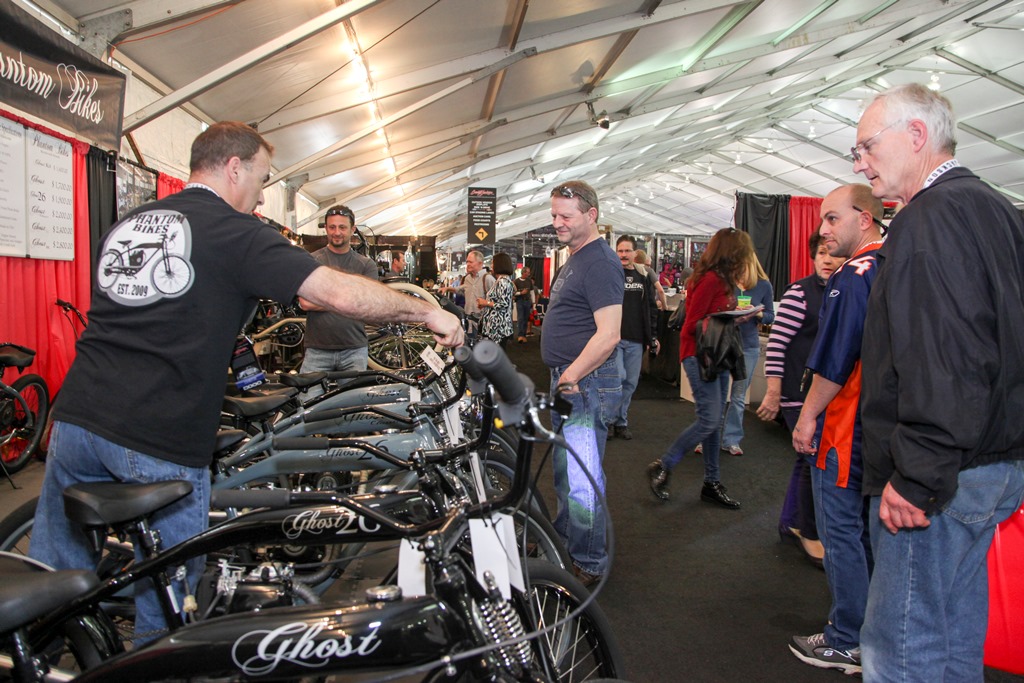 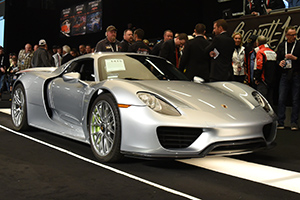